Aaron  is a singer, songwriter, and instrumentalist from Louisville, KY. In addition to 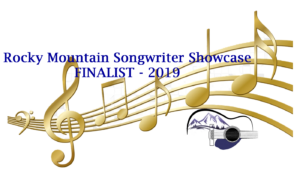