Americana, rock, folk, singer-songwriter Andy Sydow is a jack-of-all-trades. As an accomplished multi-instrumentalist who’s lyrics paint a picture of poetic realism, Sydow tours constantly both solo and with a backing band. Throughout the course of a show he’s known to croon an audience with acoustic guitar ballads, rip a few slide guitar solos, and even sit down at the keys to show off his surprising boogie-woogie piano chops.

Sydow draws comparisons to voices like Paul Simon and Jackson Browne, mixed with a roots rock vibe reminiscent of Tom Petty or Nathaniel Rateliff & The Night Sweats. He is a serious songwriter, though occasionally uses satire to get his point across.

2020 was an odd time to be a human, and though there were periods of confusion, depression, and loss of creativity, Andy made the most of his time off the road. In May, he released his three-song EP, Wicked Dreams, which garnered positive reviews from Post To Wire and Bandwagon Magazine. He and his team also created videos for all three songs, including a PG-13 viewing of “Still My Girl,” where Andy made the song come to life with 4,000 original stick figure drawings.

He released three other original singles, “Hard Times Are Alright,” “My Friend” and “Piece of the Valley” as well as a cover medley of Fleetwood Mac’s “Gold Dust Woman” and “The Chain.” The hilarious cover art of the ladder is made up of Andy dressing as both Mick Fleetwood and Stevie Nicks to imitate the distinguishable Rumours cover. He began 2021 by releasing another three-song EP, Time. Love. Everywhere.

Sydow dipped his toes back into life on the road by embarking on a solo tour around the Midwest. The “Dirty 30 Baseball Tour” took place between mid-August and mid-September and featured 17 shows and 6 baseball games across 7 states, along with a new EP (“Time Stands Between”) and Andy’s turning 30 in late August. “I love touring with a band, but there’s something liberating about being alone and free and sleeping in the van without anybody (besides me) snoring,” says Sydow. “It was also nice that I got to be a crazy baseball fan and go to games and museums on all my off days!”

The EP features three songs that Andy considers to be some of his best writing to date. Talking about his new EP, Sydow says, “These songs can be looked at as a reflection of life in a way. It’s not necessarily a pretty reflection either. The character in ‘Alibi’ is clearly growing, but there’s frustration and confusion in that growth. ‘Just Want You To Notice Me Again’ is a cute love song, but it’s also narcissistic. ‘When It Ends’ is an appreciation of life, while simultaneously talking about the insignificance of it. These songs represent the joy and the pain and the curiosity and the melancholy all at once.”

Sydow has toured internationally and received accolades from LA Music Critic and No Depression. On top of that, 2021 will see the release of a dozen or so tracks Sydow produced for other artists, including Lauren Frihauf and Payge Turner (The Voice, Season 19). 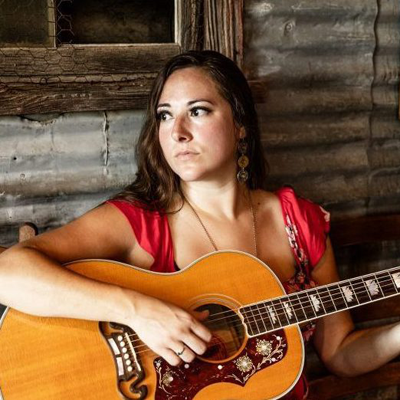 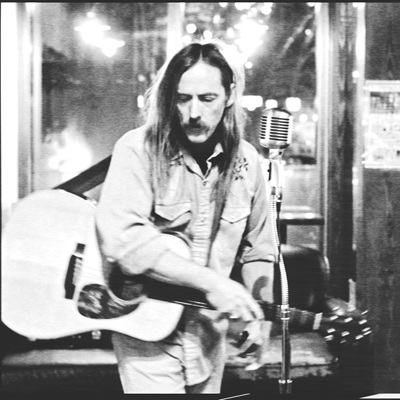