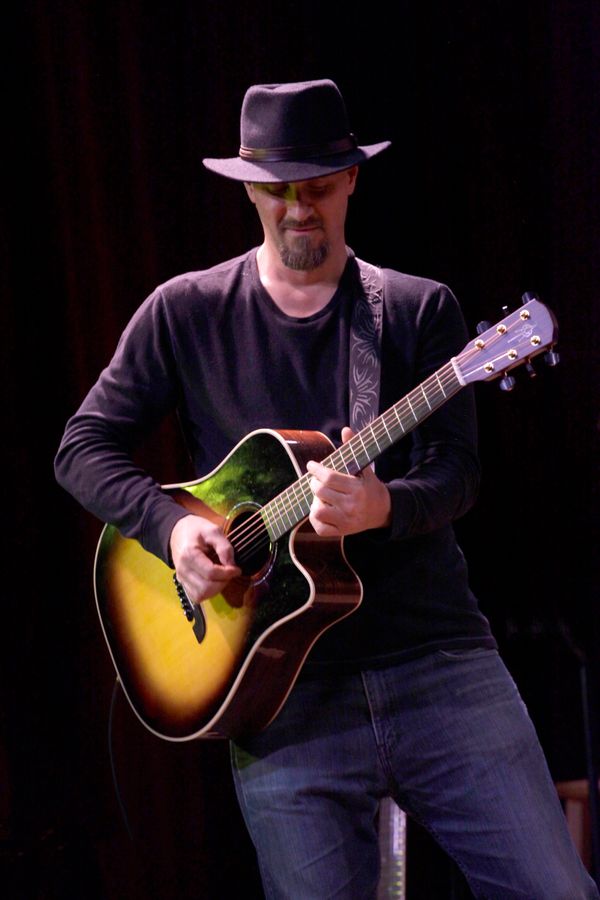 Brian’s 2007 release, Courier, made the Top 40 of the Roots Music Report, broke the Top 100 of the Americana Music Association’s album chart, and has received widespread commercial, college, public, and international radio play. The swampy instrumental “Pull ’em Up” has been featured in the widely acclaimed PBS television series “Road Trip Nation” and “Free To Miss You” has been featured in the British ITV2 network television show “Amanda Holden’s Fantasy Lives”.

What people are saying!

“Brian’s new CD is a master class on how to play the guitar”
– James Soars, Maverick Magazine, Kent, England